Conference “doctor and patient, a possible alliance? Proposals for a good reform “

Thursday 11 February at 5 pm.30, at the Order of Doctors of Rome (via Giovanni Battista De Rossi, 9), the conference “doctor and patient, a possible alliance will be held? Proposals for a good reform “organized by the European Alternative Cultural Association in collaboration with Sanit (International Health Forum) and C3 International with the patronage of the Lazio Region and the National Youth Forum. The purpose of the meeting is to deepen the Gelli Bill on the “Professional liability of healthcare workers”, approved by the Chamber and currently under examination by the Senate.

The objective of the highly anticipated text of the law, it is to guarantee the safety of care as a constitutive part of the right to health through greater guarantees and protections for professionals in the health field on the one hand, and greater certainty and speed in the compensation of the damage suffered by the patients since other. The current regulatory framework pushes healthcare professionals to prescribe investigations in the perspective of avoiding the “risk-player” or involves escape from professional sectors such as surgery and gynecology. The damage that follows this phenomenon, now known as defensive medicine, is multiple: for the healthcare profession that cannot perform its functions according to science and consciousness; for the patient, exposed to invasive even if avoidable investigations; for the taxpayer, because defensive medicine weighs on the community. Health protection should be understood in a general sense as protection not only of the individual patient but of all users, taking into account the limited resources available.

These needs have been neglected for years by the legislator, who has failed to intervene decisively on the matter, abdicating this function to jurisprudence with all the limitations of the case. In the absence of a clear regulatory framework, to which this reform intends to provide, considering the “judge-risk”, the protection of the individual patient, weaker than the healthcare professional or the structure in a single dispute, risks jeopardize the more general needs of health protection. This reform therefore proposes to contribute to balancing these imbalances by keeping firmly within itself the need to protect health with that of the right to treatment in parallel with that of freedom of conscience for doctors and professionals. After the greetings of Vito de Filippo, Undersecretary of State of the Ministry of Health, ofHon.

Michael Baldi, Leader of the Civic List Nicola Zingaretti, and of Maria Pisani, President of the National Youth Forum, to discuss the topic, moderated by Olympia Troili, President of European Alternative, will intervene: theHon. Frederick Gelli, Rapporteur of the Reform on the professional liability of health personnel in the Social Affairs Commission, the Prof. Guido Alpa, President of the Advisory Commission for issues relating to defensive medicine set up by the Ministry of Justice, Robert Lala, President of the Order of Surgeons and Dentists of Rome and the Province, Cosimo Ferri, Undersecretary of State for Justice, theAdv. 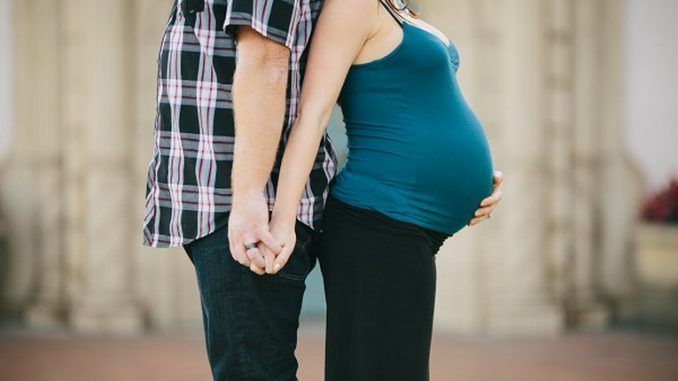